A destination that not many people have heard of (unless you’re interested in offshore finance), Cayman is an idyllic group of three west Caribbean islands that I have the good fortune of calling my second home.

It’s a place that you should definitely consider placing on your wanderlust bucket list if, like me, you like the sound of lounging on serene beaches, swimming with turtles and sting rays and spending your Sundays drinking rum cocktails at the aptly named Rum Point.

Touristy cliches apart, Cayman also has so much to offer when it comes to culture. Whether you’re up for tasting local bites like conch fritters and jerk chicken or you’re interested in learning more about the nation’s heritage and local arts scene, there’s certainly more to the Cayman Islands than initially meets the eye. 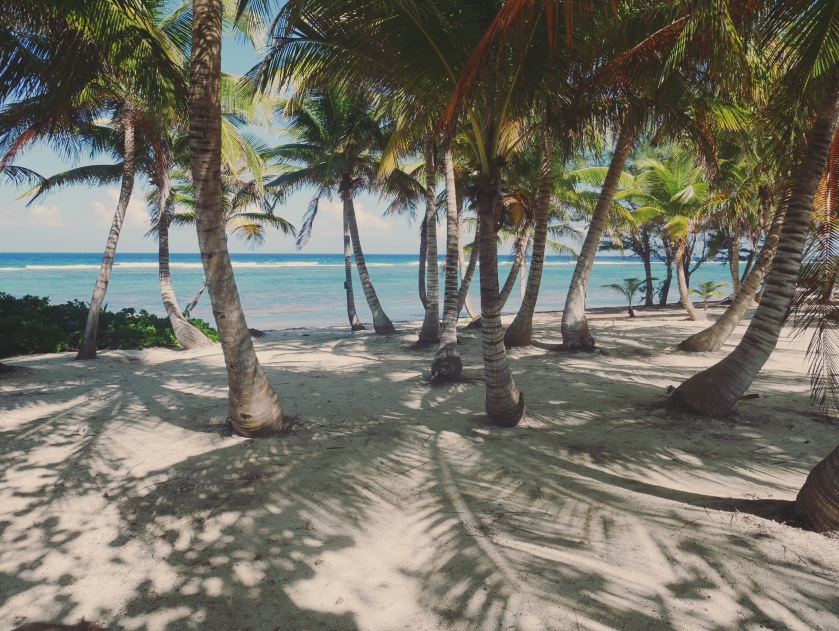 Having experienced Grand Cayman like a local rather than a tourist, I’ve come to realise that there are (amazingly) definite downsides to living on a tropical island, too. The heat for one, and the incessant need to be in air conditioning all the time unless you want to be drenched to the skin in sweat. The slow pace of life also begins to get to you after a while, as does the expense of everything; go into any supermarket and you can expect to be paying double the cost of the UK for anything. For instance, my favourite cheese (halloumi) can be $15 a pack!

Heat and the cost aside though, I still find it very difficult to leave Cayman behind every time I visit. I’m very much a summer child and can only usually abide winter for about a week before I’m longing for t-shirt and shorts weather again. That’s exactly why I’ve been trying to make the most of my first Christmas in Cayman before I head back to the the dismal, rainy UK winter.

Enough about the weather, though. 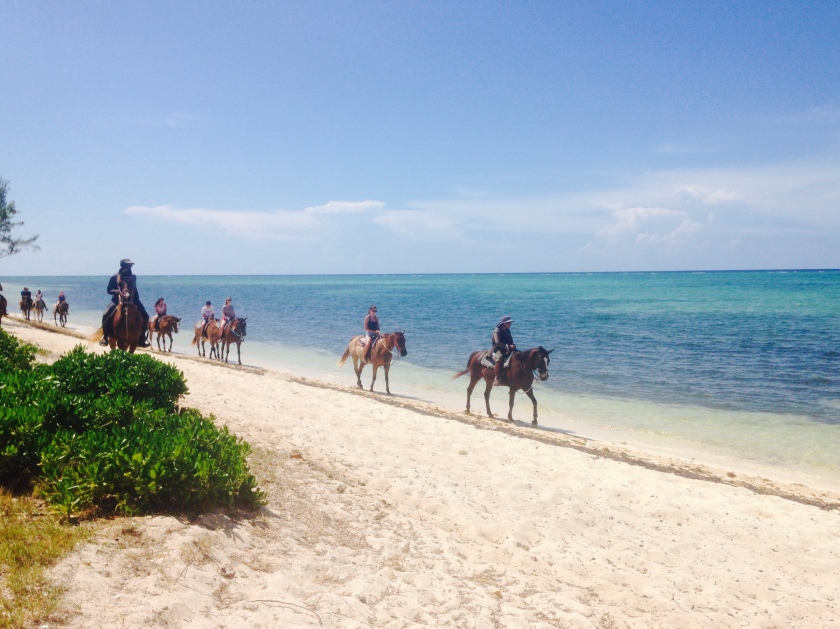 As this post is just supposed to be a short intro (and my first ever post!), I’m just going to jot down a few of my favourite experiences in the Cayman Islands so far, of which I’ll elaborate on at a later date. Promise. 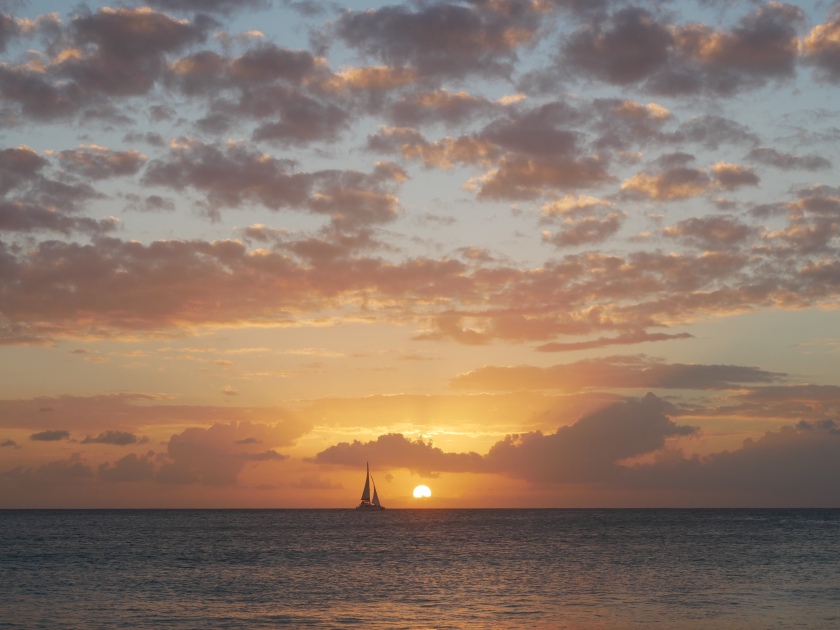 Next up, I’ll be writing about my short but sweet trip to New York in December and how you can enjoy both its festive and all-year round attractions in just two days. In the meantime, you can check out more pictures of my adventures in Cayman on my Instagram page (link below).